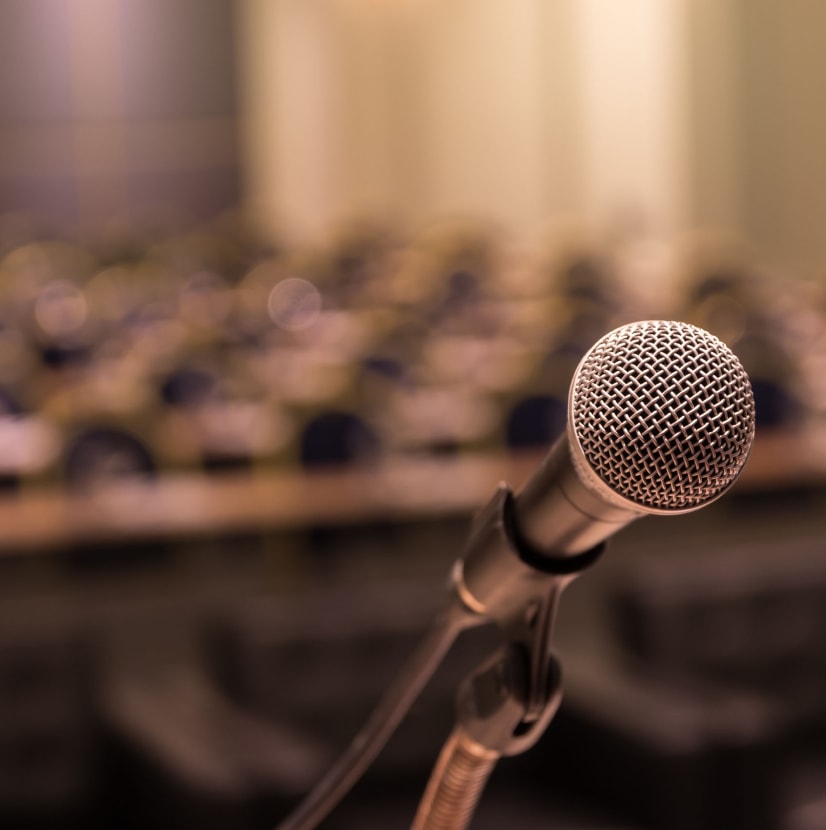 While no convention has been called for using the process prescribed in Article V, we are not without precedent. We could look to the Philadelphia Convention of 1787, which in fact gave us our Constitution.

Whatever the exact procedure for the convention will be, it will be agreed upon by the states and will be part of the interstate compact governing and running the convention. While the specifics will need to be determined during the negotiating process by the states themselves, we can be certain of a few items: