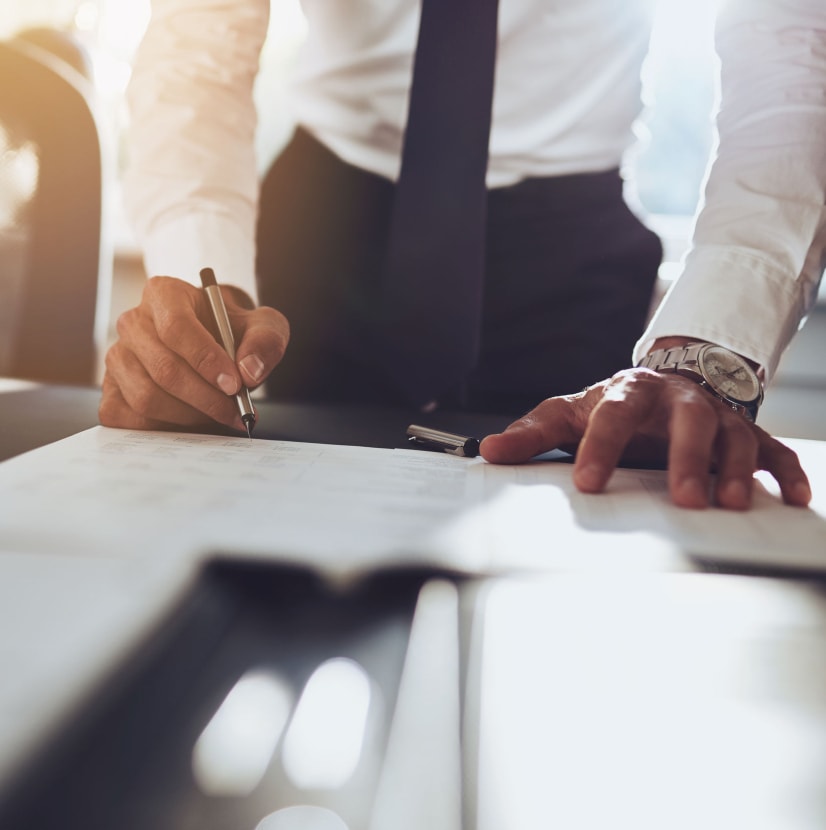 At its most fundamental level, an interstate compact is an agreement between two or more states. The agreement must be approved by each state legislature party to the agreement, and, in some cases, consented to by the United States Congress. State compacts can be simple agreements or can be more complicated, so much so as to form interstate agencies with their own rules, regulations, governing bodies, and funding.

Like other contracts, the terms of the state compact are decided upon prior to a state joining the compact. These terms can be negotiated by the governors of the states involved, either directly or by individuals appointed by the governor. A state legislature may also enact a proposed compact and simply invite other state legislatures to join, or a compact may be proposed at the National Conference of State Legislatures. Additionally, the Federal Government may be a party to the negotiations.

Consent of the United States Congress

In certain cases, the United States Congress may need to approve an interstate compact. This arises from Article 1, Section 10 of the Constitution, which states that “[n]o State shall, without the Consent of Congress, . . . enter into any Agreement or Compact with another State.” However, the Supreme Court in 1893 held in Virginia v. Tennessee that Congressional consent is necessary only if a compact is “directed to the formation of any combination tending to the increase of political power in the States, which may encroach upon or interfere with the just supremacy of the United States.”

A compact for term limits

A state compact could be formed in order to facilitate the entire Article V state convention amendment process and alleviate potential concerns surrounding the ideas of a runaway convention (the idea that the convention could get off topic and propose radical amendments), Congressional resistance, and more. The compact would be more than a simple agreement, and would need to create an instrumentality of the states, with its own rules, bylaws, governance, and more.

Establishing the rules of the convention

The compact agreement would also establish the rules which would govern the operation of the convention. Things like quorum rules, debate procedure, and voting would be clearly defined, and the compact and convention governance would be specified. Other details, such as funding, could also be addressed, whether that funding be requested from Congress, or alternatively provided by the state members or raised from private citizens.

Constraining the topic of the convention

One concern about proposing an amendment at a convention of the states is the belief that the convention could become a “runaway” convention. This fear is based on the idea that once a room full of delegates starts debating one issue with the constitution, other, unrelated issues will come up and be discussed. While this concern is already overstated, simply because every proposed amendment would still need to be ratified by at least three-fourths of the states, a compact could completely alleviate this concern by specifying the exact scope of the convention and limiting it to proposing an amendment specifically related to the number of terms members of Congress may serve.

Additionally, it may be possible for the compact itself to specify the ratification method and ensure a lengthy or no deadline at all for ratification to be complete, thus providing the most certain path toward successful ratification.